A room in the Ascent on Main hotel in Parker.

A hotel that opened in Parker in late 2019 has filed for Chapter 11 bankruptcy blaming the double hit of the pandemic and a burst water pipe, both of which prompted the hotel to shut down for months.

Mainstreet Pier LLC, owner of the 51-room Ascent on Main hotel located at 18595 Mainstreet, said in a September 10 filing that it owed between $ 10 million and $ 50 million to less than 50 creditors.

Businesses use Chapter 11 bankruptcy protection to reorganize and keep the business alive, paying creditors over time.

The hotel remains open. The cheapest room available for certain October dates is $ 229 a night, according to its website, although rooms can be purchased for as low as $ 134 a night on later dates.

Rick Hill signed the bankruptcy filing on behalf of the entity, indicating his managerial title.

In a September 10 affidavit, Hill said Mainstreet Pier purchased the property in December 2017 for $ 1.4 million and began the process of developing the hotel, which opened in December 2019. Independent Bank funded the construction.

In addition to the 51 rooms, the hotel building has an event space, a jewelry store and four restaurants.

The hotel, like others in the area, closed when the coronavirus pandemic began locally in late March 2020. It reopened at the end of June of the same year, “but the pandemic has dramatically reduced demand for hospitality and l ‘business has experienced financial difficulties “.

Then, in February of this year, “a pipe burst and caused a major water leak” prompting the hotel to close again, this time for much longer.

“Due to supply chain backups caused by COVID, the plumbing issue was not formally resolved and The Ascent was not allowed to reopen until August 9, 2021,” Hill wrote. “During this time, the debtor had to find alternate venues for a number of weddings, and the debtor’s restaurants – which depend on hotel occupancy – had to dramatically reduce their operations.”

Hill wrote that in early September the company asked Independent Bank to extend its forbearance agreement with the bank, but that the bank instead “wiped out the debtor’s accounts, drawing more than $ 600,000. “.

Court records show that Independent Bank sued Mainstreet Pier in Douglas County District Court a day before the company filed for bankruptcy. The financial institution said it gave Mainstreet Pier a $ 12.38 million construction loan in July 2018, and the company has failed to pay monthly interest charges of $ 55,320 on multiple occasions since then. .

In addition to Independent Bank, the company listed its primary creditor as Parker Mainstreet Parkers LLC, which owed approximately $ 935,000 in connection with several loans. This entity said in a lawsuit filed last year that it sold the land where the hotel was deposited to Mainstreet Pier.

Mainstreet Pier said on file he also owed Douglas County $ 288,000 in property taxes and $ 268,845 to Mars Development LLC, which Hill said originally operated the hotel. But Mainstreet Pier hired Valor Hospitality Partners to operate the hotel after the pandemic began, he said.

Two of the property’s restaurants, the Douglas and the Upper Deck, are operated by Mainstreet Pier, Hill said in the affidavit. The other two, West Main Taproom and Doug’s Diner, pay a monthly base rent of $ 12,446 and $ 6,248, respectively.

“As it stands, Debtor is able to start operating The Ascent to the fullest. capacity, with its two restaurants open for food service and the 51 rooms open for reservation, ”Hill wrote. In addition, a recent appraisal of The Ascent assessed its value at $ 23,500,000.00 as an ‘as is’ business, well beyond the obligations of the debtor. The Debtor’s objective in this case is to resume its activities and obtain financing to reimburse the Independent Bank in full. If the debtor is ultimately unable to obtain financing, the debtor will sell The Ascent and thereby satisfy the creditors’ claims. 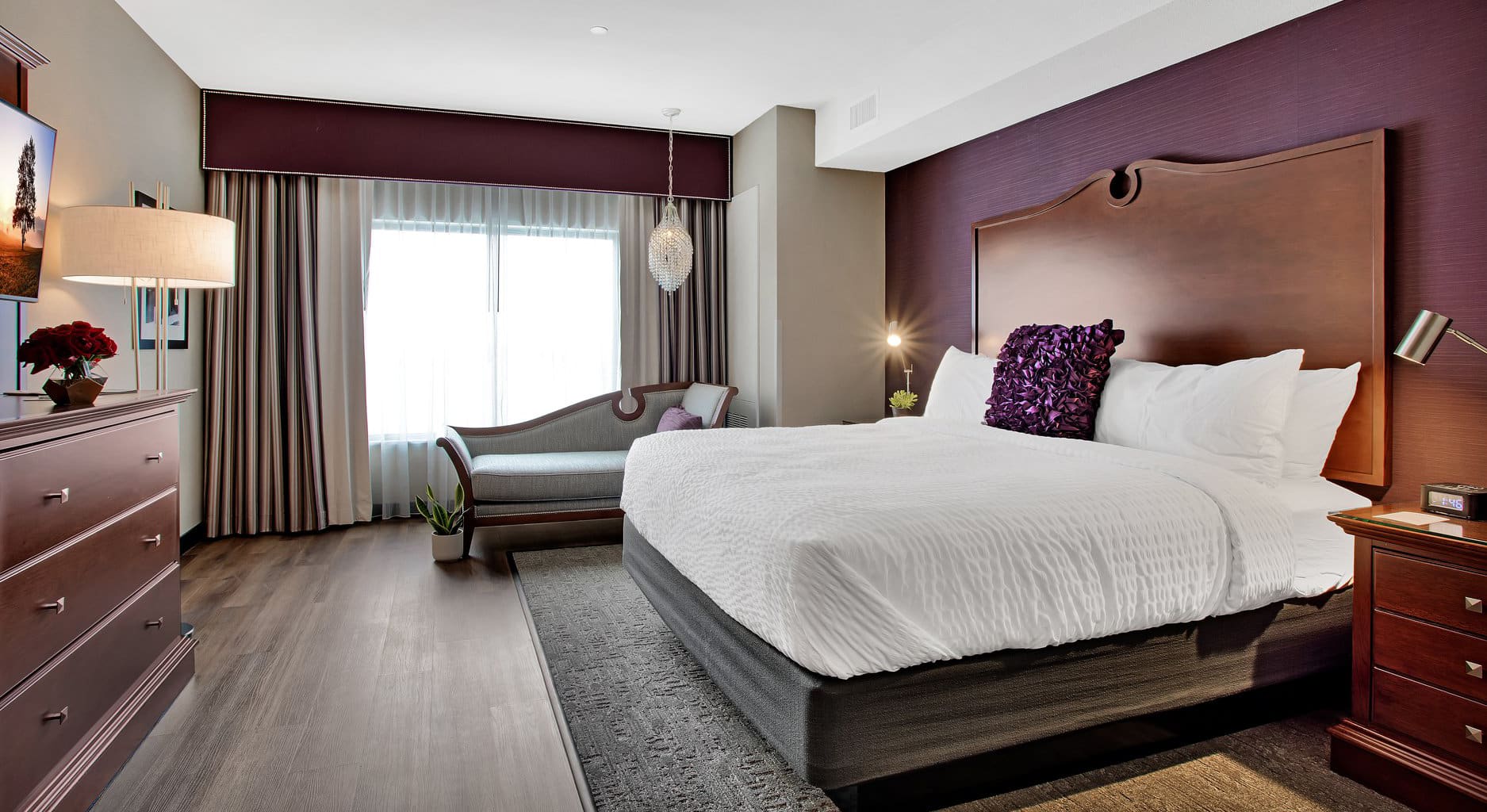